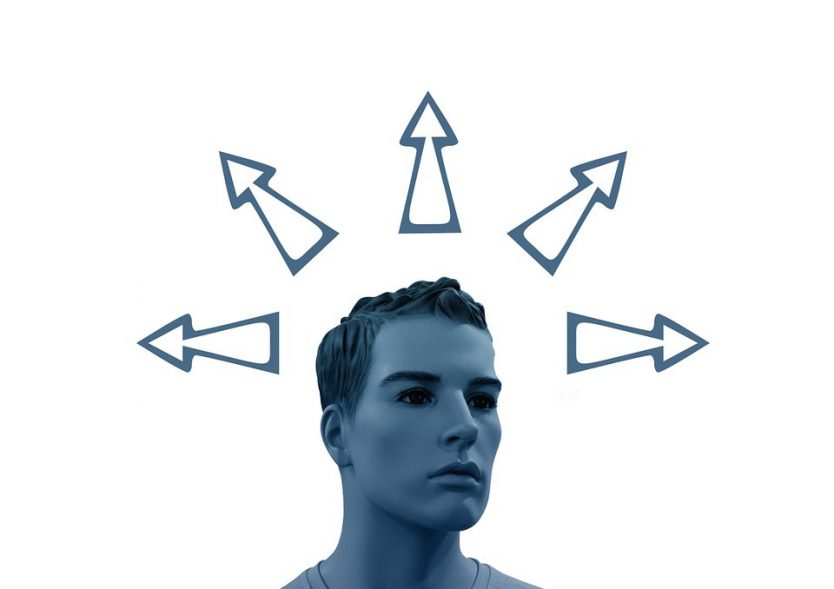 Influencer activities are becoming an increasingly important marketing approach. Companies and influencers often assume they were operating a legal grey area and that it would be unclear to which extent they must label their publishing as commercial. In fact mistakes in this legal assessment can have severe consequences. The following article describes obligations to label influencer activities as being commercials and latest judgements in the field of influencer marketing.

Influencer marketing is a young form of advertising. Nevertheless, there are clear legal rules. For example, the obligation to label advertising in online media results from Section 58 of the Interstate Broadcasting Treaty (Rundfunkstaatsvertrag (RStV)), Section 6 of the German Telemedia Act (Telemediengesetz (TMG)) and No. 11 Annex to Section 3 (3) and Section 5a (6) of the Act Against Unfair Competition (Gesetz gegen den unlauteren Wettbewerb (UWG)). In conclusion, this means that influencer contributions must be clearly labelled when

• the content of the contributions is advertising (RStV),
• there is a commercial act (UWG) or commercial communication (TMG) and
• this is not clearly recognisable due to the circumstances

The implementation of this clear legal requirement can lead to challenges in practice. There is legal uncertainty as to whether or not influencer contribution must be labelled and how. The question of how labelling should be carried out has not yet been answered. Nevertheless, infringements can lead to drastic sanctions.

2. Infringements of the Labelling Obligation

Regulatory authorities’ responsible for enforcing labelling obligations are the federal states media authorities (Landesmedienanstalten). They can investigate facts and enforce compliance with legal requirements within the framework of administrative orders and administrative enforcement. In addition, they may impose administrative fines of up to EUR 500,000, depending on the infringement. In addition, competitors and consumer associations can take action against companies or influencers and claim and enforce ceases and desist orders.

Ruling on Influencer marketing hardly ever occurred until a fine imposed by the regulatory authority against Youtuber “Flying Uwe” in spring 2017. The Youtuber was ordered to pay a fine of 10,500 EUR due to the lack of labelling advertisement. This was followed by several decisions dealing with the labelling of influencer contributions.

• The Higher Regional Court (Oberlandesgericht, OLG) Celle and the “Hashtagcloud”
The influencer’s contribution was marked with “#ad” (advertisement) in second place in a long series of hashtags. According to the court, the commercial purpose of the contribution was not sufficiently identified. The hashtag “#ad” is according to the court not adequate for labelling commercial contributions where referred as second of six hashtags. The court assumed users of the social network Instagram would usually stop at the end of the actual caption and no longer read the following hashtags.

• The Regional Court (Landgericht, LG) Hagen and the prohibition on surreptitious advertising
The LG Hagen followed on from the decision of the OLG Celle. In this case, the influencer linked brands and companies in an Instagram contribution. The LG Hagen assumed that the influencer’s conduct is a commercial act within the meaning of Section 8 (1)(1), Section 2(1) No. 1 UWG. The influencer contribution serves to promote the sale of goods. It requires therefore a labelling of the contribution with “#advert” or “#advertisement”. In the case of advertising contributions that are not labelled at all, this is a violation of the surreptitious advertising prohibition according to the RStV.

• The Supreme Court (Kammergericht, KG) Berlin and the labelling by “#sponsoredby” and “#ad”
The Supreme Court has ruled that linking to trademarks and companies in an Instagram contribution may result in the commercial purpose of the post having to be identified. In this case, only two of the fifteen contributions examined contained an attempt to identify the advertising purpose of the contributions. The court ruled that the “#sponsoredby” and “#ad” labelling were insufficient. The question of how to identify the commercial purpose of an advertising contribution depends on the circumstances of the individual case and the communication system used. However, the reference must be made clearly in each case. From the point of view of an average member of the consumer group addressed or affected in each case, there must be no doubt as to the existence of a commercial purpose of the contribution. The court considered this condition not to have been fulfilled.

• The LG Berlin and the linking of self-purchased products
The judgement of the LG Berlin against the influencer Vreni Frost caused a lot of excitement and was discussed a lot in the social networks. Vreni Frost, who currently has about 55,000 followers on Instagram, published photos of products she had bought herself. In her articles she linked the respective companies. A labelling of the commercial purpose did not take place. Vreni Frost declared she had received no remuneration or other monetary advantages for the contributions and naming of the companies. The linking of the companies should prevent only the frequent inquiries of her followers after the origin of the illustrated products. In particular, the LG Berlin affirmed a business act. The court decided that the way in which the products were presented and the links to the relevant companies objectively served to promote sales and that the contributions therefore served a commercial purpose. It was irrelevant that the influencer had acquired the products at her own expense. Furthermore, it cannot rely on a private act because of its scope.

The above judgments mainly describe how influencer contributions with a commercial purpose should not be labelled. They give little or no opinion on how they should be labelled. The judgments have led to considerable uncertainty among influencers. Due to fear of receiving a warning, it appears that many contributions by influencers in the social networks are currently labelled with “Advertising”, “Advertising because brand named”, “sponsored by” or similar.

The labelling takes place no longer only as Hashtag, but meanwhile additionally as text before the actual picture caption. For fear of legal consequences, even private content that does not require labelling is often labelled as advertising.

Influencers must observe and implement labelling requirements for their advertising contributions in the social networks. How to actually design the “label” is so far not conclusively clarified by case-law. Influencer must therefore make decisions on the labelling on a case to case basis. This appears unsatisfactory from the influencers’ perspective. Only conclusive laws or case-law may create a higher level of certainty.